The Top Film Festivals Worth the Entry Fee in 2021

Don’t worry, we’re here to be your metal detector. We’ve done the research, we’ve curated our findings, and today we’ll break down the 21 top film festivals in the world. Consider this your super-organized list of the best film festivals. Read on, and by the end you’ll find the best fit (or fits) for your film.

The Sundance Film Festival is arguably the most well-known American film festival. Every year, more than 10,000 short and feature-length documentaries and narrative films submit for consideration.

Now the fest has even added television pilots and VR/AR projects to the lineup.

So should you submit to the Sundance Film Festival when there is such a small chance your film will ever be seen? 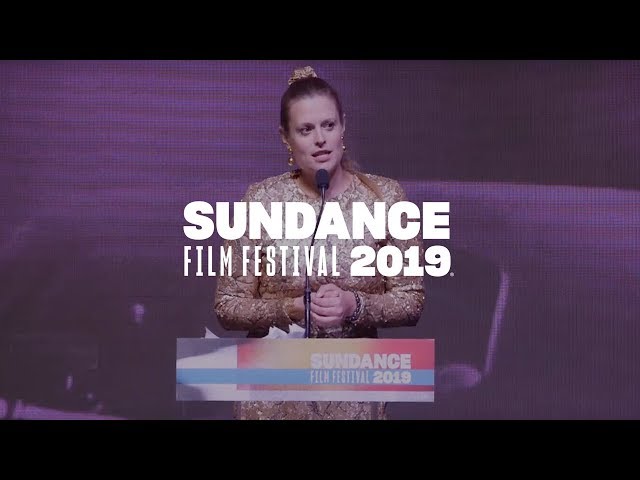 A few things to consider …

First, Sundance is known as one of the top documentary festivals. It also touts narrative dramas with a bit of star power. This festival is for directors who have honed their filmmaking techniques.

This film festival also favors films that have been fostered in Sundance labs and fellowships. Another major consideration: Sundance tends to favor American films. You must get as specific as possible when choosing a film festival. Especially if you are a filmmaker with limited budget.

In other words, do your homework.

Does it sound like the Sundance Film Festival is right for you?

The big question you should be asking yourself is, “What has the Sundance line-up and winners list looked like in the past?”

If your film has a different theme or experimental element perhaps another festival is a better fit. If your film is selected, your path for distribution becomes much clearer.

At just 16 years old, the Tribeca Film Festival has quickly become one of the largest and most revered festivals in the world.

Like the Sundance Film Festival, the Tribeca Film Festival brings together film executives, filmmakers and movie enthusiasts from across the globe.

To date, more than 3 million visitors have attended the festival, which generates more than $600 million annually.

The mission of the Tribeca Film Festival is to bring independent films to the widest audience possible.

But that also means the odds of getting into the Tribeca Film Festival are significantly better than getting into Sundance.

The coolest city in Texas also hosts the coolest film festival in the US.  The Austin Film Festival is a filmmaker-favorite as it’s more writer-focused than many others.

In fact, the Austin Film Festivals was initially called the Heart of Film Screenwriters Conference. So, if you’re submitting your project make sure your treatment and script are ready for showtime.

Today, the Austin Film Festival still receives more script submissions than any other screenplay competition in the world.

« How to Submit an Indian Film To The Oscars?
“बैठक” – A musical Sunday ! »
WP2Social Auto Publish Powered By : XYZScripts.com