Without adequate lighting, even the best cameras in the world wouldn’t capture perfect pictures.

This is why, as a filmmaker, it’s always important to learn all the essential film lighting techniques and setup that enhances your images and creates in-depth light that supports your story.

After all, a camera captures the best moments with the best lighting.

What is Cinematic Lighting?

Cinematic lighting is a film lighting technique to add even more drama, depth, and atmosphere to a story. It goes beyond the three-point lighting setup most filmmakers use.

Natural film lighting is one of the best and most used lighting techniques in the filming industry today.

It refers to the use and modification of light available at the location where the film is happening.

Often, the shoot will occur on a location scout before the actual shoot is done. It’s also vital that you consider the time of the day that you are at those locations.

You can take out your camera and attempt to take a shoot to check how natural light holds up. From there, you can now tell which additional lights you will need to ensure you capture the best shots. 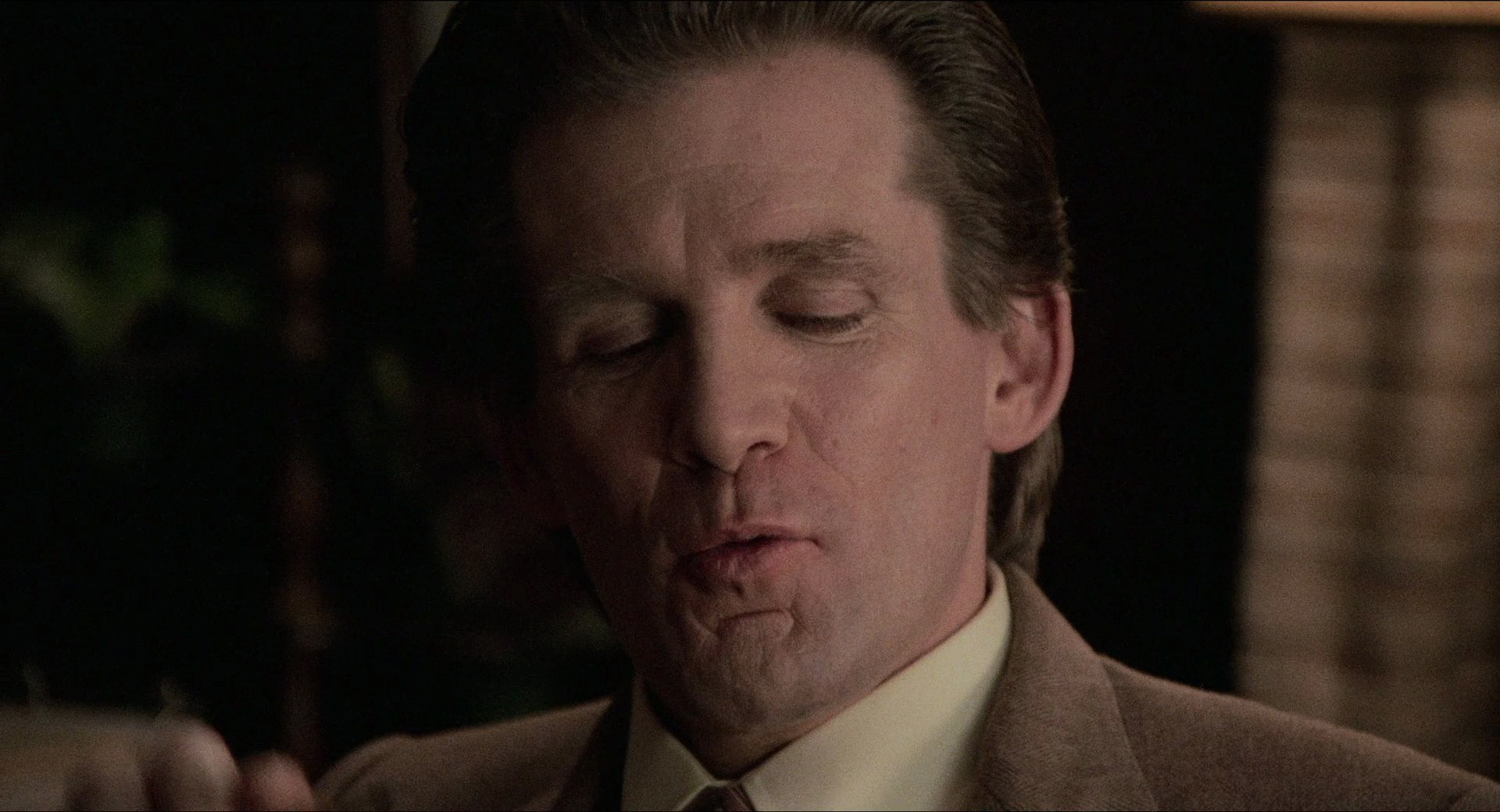 Key lighting is often placed much closer to the camera, or the light will become flat and featureless. It is also always the primary lighting source in the three-point lighting setup, but more on that later in the article.

Some filmmakers have also been known to create a dramatic mood by using their subjects’ key lighting.

High key lighting refers more to the style of lighting meant for television, photography, or film. It should reduce the lighting ratio in the scene being shot.

Previously, this was done to combat high contrast. Today, it’s used more to adjust the character’s mood and tone in every scene.

High key lighting is usually dominated by white tones from bright lights and minimal use of blacks and other mid-range tones.

This tone is generally meant to be hopeful or optimistic. Many videographers use it when shooting pop music videos.

As opposed to the high key lighting, this is more of a film lighting style that utilizes a hard source.

It works to encase the scene being focused on in shadow. Unlike high key lighting, it wants contrasts and blackness.

It’s meant to bring out dark tones, black features, and shadows in a scene.

Therefore, you will mostly find it in noir or thriller videos for ominous warnings.

It brings out a striking contrast of images. So, the audience always knows what to focus more on. 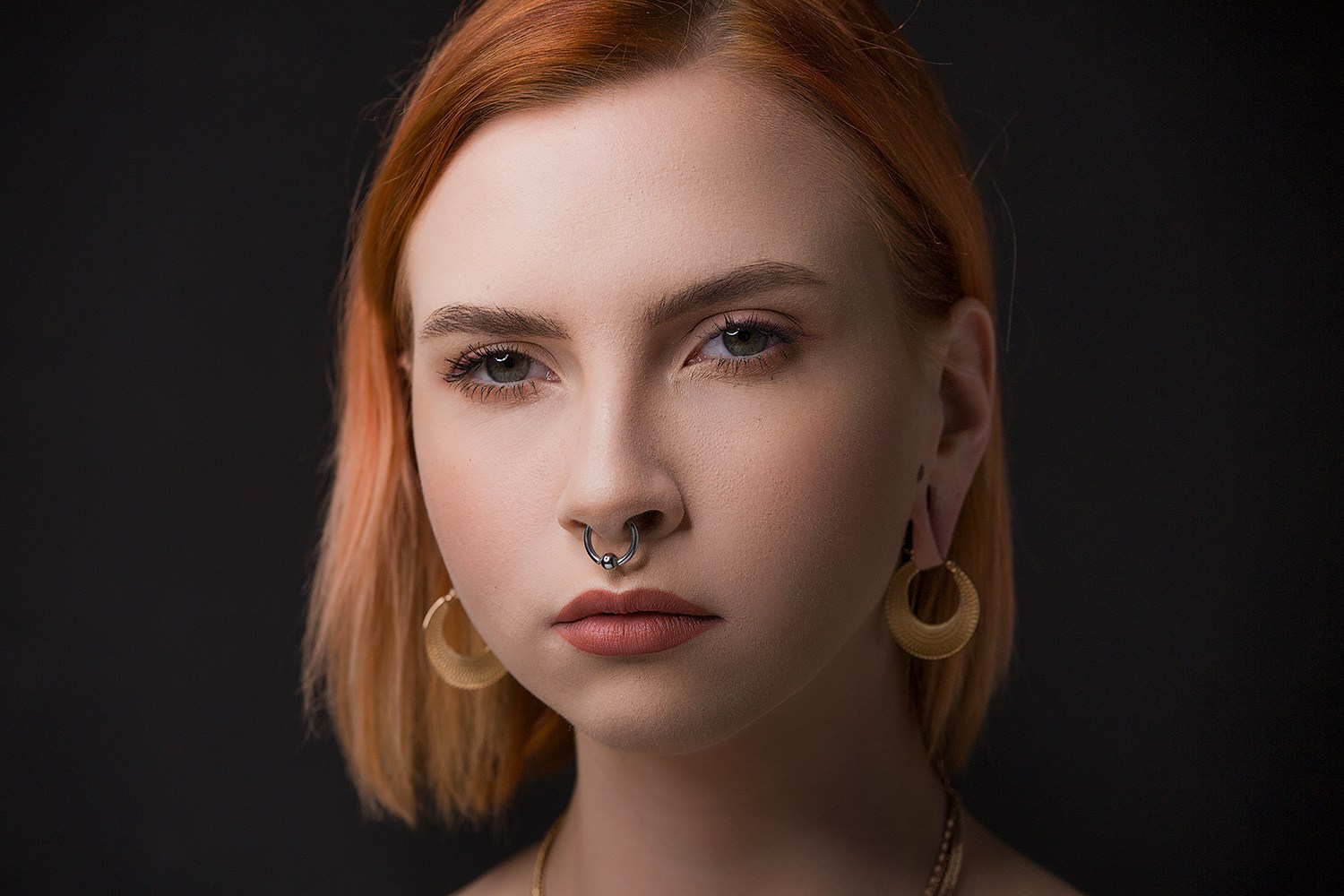 This lighting style is meant to cancel out all shadows that have been created by the key light.

Therefore, you will always find the fill light on the opposite end of the key light.

However, it’s not as powerful as the key light. Simply put, fill lights are meant to fill in any shadows that may form on the character’s frame of a specific scene that needs more lighting.

The fill light doesn’t create any shadows on the scene or its own characters, either.