Mumbai is the dream city. Thousands of people come to try their luck in the film industry. Some of these get their big break while the others are lost in the overwhelming crowd of people. But how did Mumbai became such a big name for the Film Industry? Most importantly what is the history of the Mumbai Film City?

The Film City In Mumbai is were some of the phenomenal films have been made. The Film City covers a huge area and fosters most the film shoots and action scenes of Bollywood.

Facts About The Film City:  The Lesser Known Facts.

Film City is an integrated film studio complex near Sanjay Gandhi International Park. This place was renamed in 2001 as Dadashaheb Phalke Nagar as a tribute to India’s first Director – Producer and Screenwriter who is also known to be the Father of the Film Industry.

This place has all the necessary props and amenities for location. A prison, temple, fountain,  lake and temple. This place is also an attractive tourist spot for film enthusiasts from all.over the world. While exploring you never which celebrity you bump into!

The film city has over forty-two outdoor locations. The film city had a beautiful and well-constructed topography water bodies, ravines, open spaces and natural woods. This feature attracts directors from all over the world to shoot their films for a more natural background.

The Mumbai Film City has partnered with some big banners of all time. Some of the most historical films like Sholay and Dilwale Dulhania Le Jayenge had been shot here. Big production houses for instance,Yash Raj Films, Vinod Chopra Productions, Sanjay Leela Bhansali Production and Red Chilli have partnered with the film city.

Compared to the International rates, Film City is actually reasonable and offers a while of location amenities. Film City also offers post-production facilities. 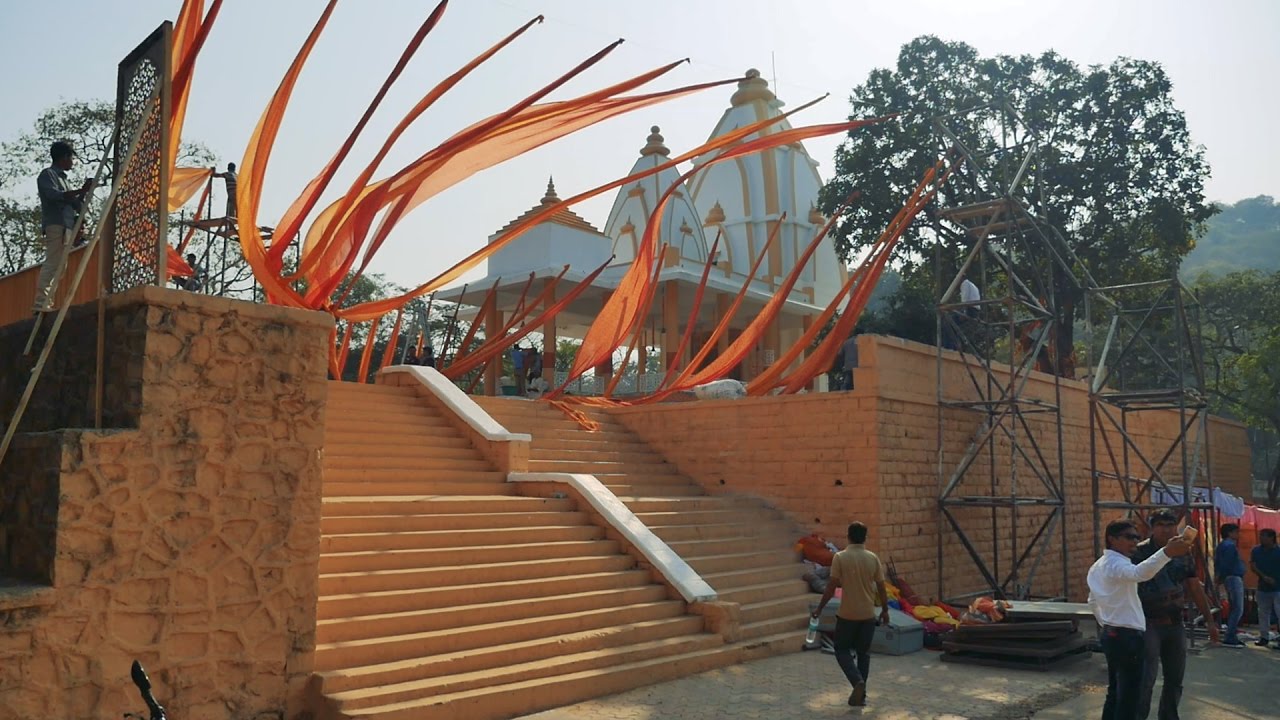 How Film City Is As A Tourist Spot:

The Film City in Mumbai is growing to be one of the famous tourist’s spots in India. There are several live shots organized in Film City.  If you are a die-hard Bollywood Fan you can see the behind the scene actions live. This tour gives you a chance to be a part of the magical, mesmerizing world of Bollywood right in the heart of Mumbai. It provides a priceless insight into the Bollywood Film making processes that take place in the Film City.

The Indian Film Industry is one of the largest Industry in the whole wide world and The Mumbai Film City accounts for almost sixty percent of the overall production. The Mumbai Film City has grown with time with some excellent technical advancement as well. The Film City is equipped enough and is also economically helpful for the state as well because of the tourist purposes.