The origins of black theater in America can be traced back to the slave trade and the continuation of African performance traditions. Some of these traditions included the oral telling of folktales, improvisation, songs and dances like the get down and ring shout.

In the early years of the slave trade, Africans were only able to put on private performances at plantations and the homes of their owners. The first black characters to appear on stage, in the 17thand 18thCenturies, were white people wearing ‘blackface’ make up. They would appear at intervals in white productions as comic relief, usually playing dim-witted servants.

The use of blackface characters grew in popularity in the 1820s and so-called teams of ‘Ethiopian delineators’ would put on performances consisting of comic skits, variety acts, dance and ‘Negro Songs.’ The African characters were portrayed as racist caricatures: lazy, buffoonish, superstitious and stupid. The performances were usually burlesque and aimed at a low-brow audience but they soon infiltrated the opera house, first as entr’actes and eventually taking over completely to become America’s first national art form.

Meanwhile, in New York, a free black man from the West Indies, William Henry Brown, attempted to get a genuine black theater company off the ground. His African Grove Theater performed Shakespeare plays and launched the career of Ira Aldridge but was quickly shut down by the authorities on trumped up charges of boisterous behavior. The theater burned down five years after it first opened its doors. During the African Grove’s brief existence, Brown is believed to have published the first ever play by a black playwright, ‘The Drama of King Shotaway’but no copies of this play are known to exist. 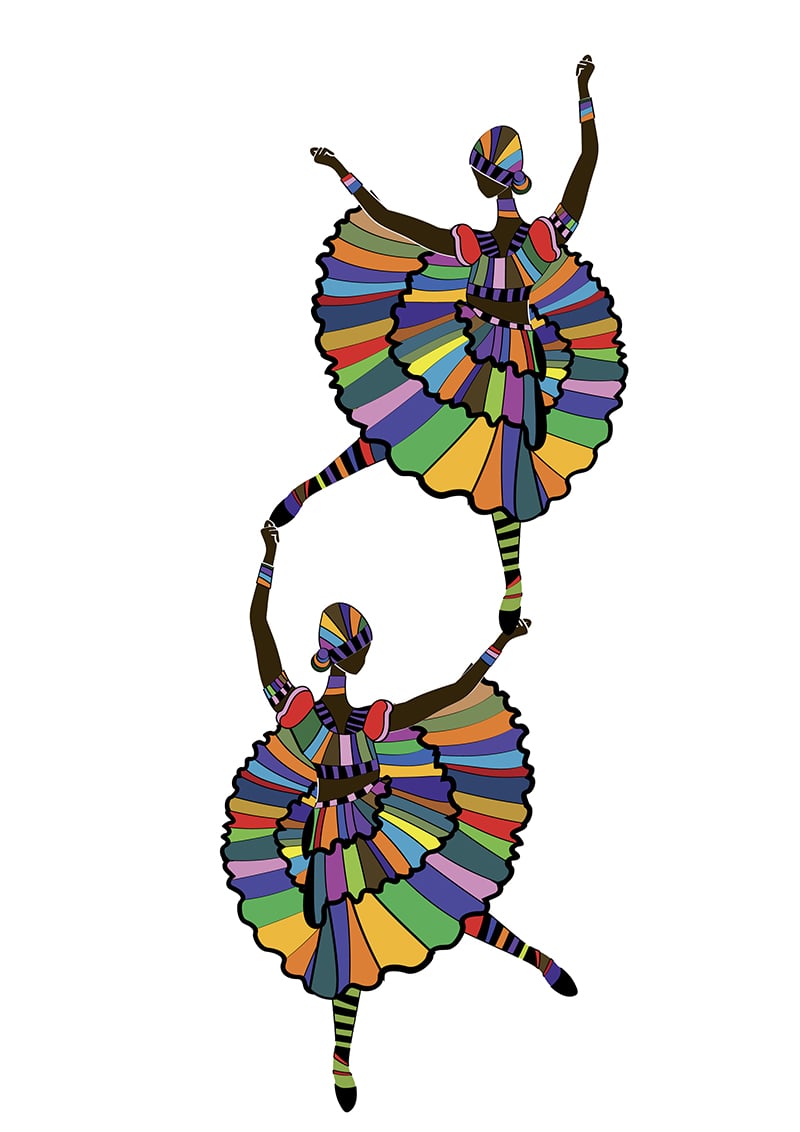