Stories of cultures, legends and myths

Theatre practices in India are said to have initiated about 5,000 years ago. The Natya Shastra, written by Bharat Muni, is the earliest of books on Indian theatre art and its practices, and is a testament of the age old practice in India.

In its most typical form, traditional Indian theatre exhibits a pop of music, dance and drama on stage with the coming together of all these elements in a narrative from. In fact, it is this following of narrative formats that makes Indian theatre a very wide subject to study or practice.

While there are references of theatre arts being practised in the two Indian epics, the Ramayana and the Mahabharata, these stories have themselves been adopted into plays – plays ‘narrating’ the greatest of Indian sagas. And, similarly, Indian theatre has had adaptations from various other forms of literature from various parts of the country. Not just this, the inspiration for may plays is rooted in the rich Indian culture, its heritage, traditions, festivals and even the place or state they come from. 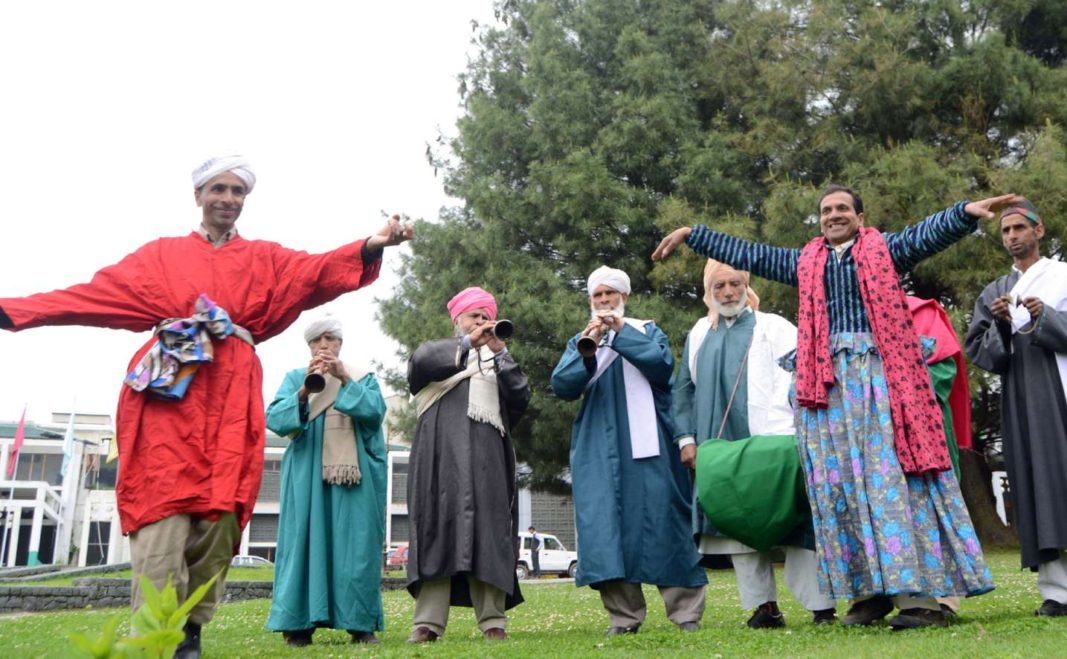 In Bhand Pather, for instance, a traditional theatre practice from Kashmir, dance, music, singing and acting are brought together, to many a times touch social matters alongside a display of mythological legends and contemporary social satire. The music to this folk art is provided through traditional Indian instruments like dhol, nagara and swarani, and the acting, which can be realistic or exaggerated, can be performed in languages ranging from Kashmiri to Dogri, Punjabi to even English. The act is staged by Bhands, the traditional performers of the valley, who are found in almost all districts of Kashmir and regularly feature scenes from their life. A rather popular art from in the state, the craft of it is passed down from generation to generation, from father to son who are masters of it. 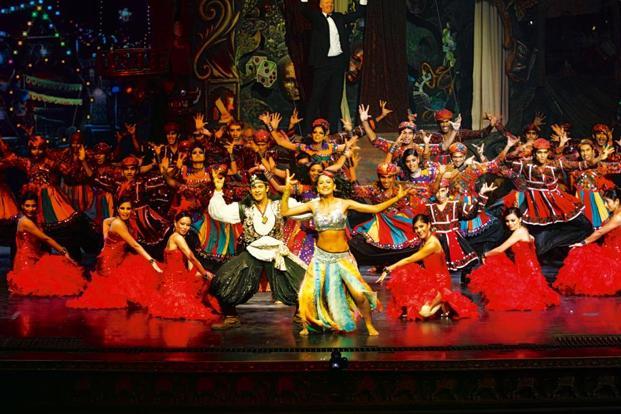 Another very popular form of Indian theatre is Nautanki, an art usually associated with the state of Uttar Pradesh, with its most popular centres being the cities Lucknow, Kanpur and Haathras. Once dominated by male artists, this popular theatre form gradually opened its stage to female artists too. In fact, among some modern names remembered for reviving this old theatre from is a lady named Gulab Bai,  the first female artist of the traditional drama. 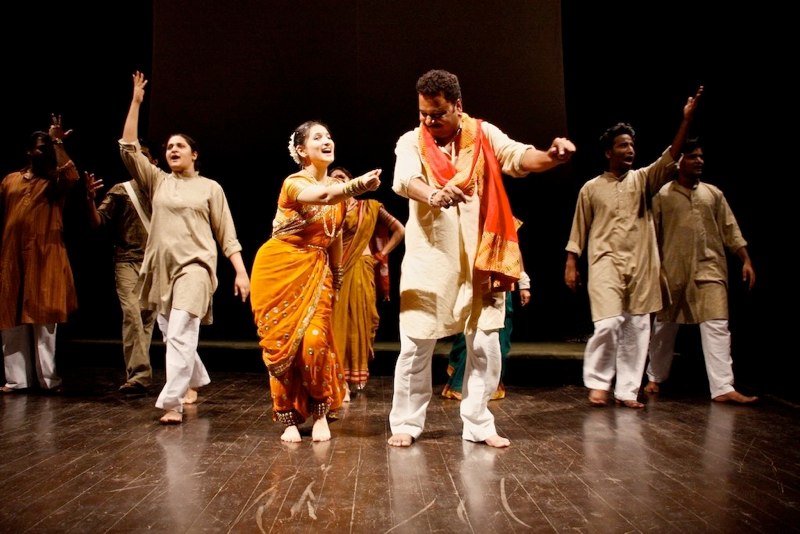 Unlike Nautanki, Tamaasha, a traditional folk theatre from Maharashtra, sees female actresses as its star or chief exponent. Classical music, fast paced foot work and vivid gestures are used to tell stories through dance. This form of theatre evolved from other folk forms such as Gondhal and Kirtan, which also have women participants in the forefront, reciting stories of gods and goddesses.

« Famous Theatre Artists In India Who Reached Pinnacles In Bollywood
Most Important Plays Every Actor Should Read »
WP2Social Auto Publish Powered By : XYZScripts.com