25 years of Sanjay Leela Bhansali as a director: the films, the sets and the stories

Home / Blogs / 25 years of Sanjay Leela Bhansali as a director: the films, the sets and the stories 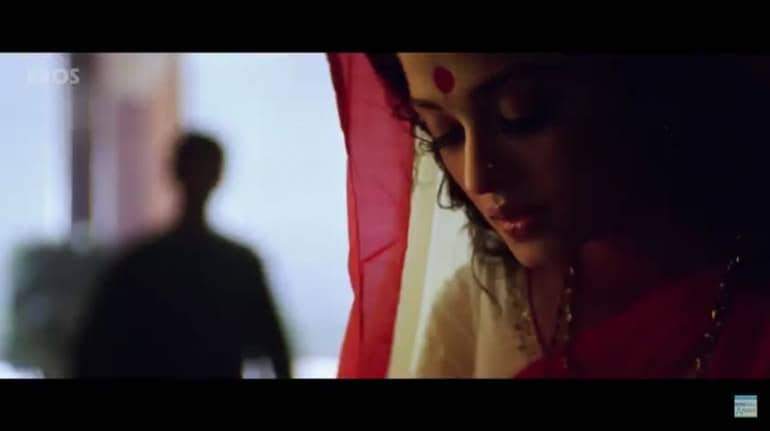 Sanjay Leela Bhansali’s career as a movie director may have begun with Khamoshi: The Musical in 1996, but his first brush with filmmaking occurred much earlier. Bhansali was an associate director for Parinda (1989; Bird) starring the who’s who of Bollywood, including Nana Patekar, Jackie Shroff, Anil Kapoor, Madhuri Dixit – and Anupam Kher in a guest role. Next, he was credited as a writer in the 1994 stunner 1942: A Love Story.

When Khamoshi (Silence) – starring Salman Khan, Manisha Koirala, Patekar, Seema Biswas and Helen (in the vital role of Mariamma) – came out, this critic found it unexpectedly good on first viewing in the theatres, but audiences everywhere disagreed. Despite the amazing songs, the film flopped pitifully. However, Koirala, who plays the loving daughter of a couple who can neither speak nor hear, went on to pick up an award or two.

This year, Bhansali completes 25 years as a director in the film industry.

Khamoshi pits Annie (Koirala) against her parents, played by Biswas and Patekar. While her parents are speech- and hearing-impaired, Annie can speak and hear. She is also interested in learning music, which she does from her grandmother (Helen). Annie wants to reach out to her parents and takes the help of her boyfriend (Salman) to achieve this. This dichotomy between great music and complete inability to speak lends the film its poignancy.

Bhansali’s next was Hum Dil De Chuke Sanam (I Have Given My Heart Away, Darling; 1999). Without getting mawky, Bhansali, who hit the big screen after a gap of three years, managed to come out with an extravagantly shot triangular love story.

Unlike Khamoshi, Hum Dil… had spectacular sets and beautiful costumes, a sign of many, many movies to come. The film also had a strong feminist undertone, with Aishwarya Rai Bachchan portraying Nandini Darbar as a strong woman who can make her own decisions.

The tragedy, Devdas (2002), brought out the best in the auteur. The story had been committed to the big screen before, but Bhansali’s version was a sight to behold.

The song sequence featuring Madhuri Dixit and Aishwarya Rai Bachchan became iconic. Starring a mostly mournful Shah Rukh Khan, this film had arresting visuals of a kind not seen before in Bollywood.

Dilip Kumar, who died recently, had played Devdas with such flagrance in an earlier movie that the audiences always believed that no one could beat him. But Shah Rukh Khan made the role his own in Bhansali’s version. That another movie, Dev D, radicalised the whole scenario is a totally different story.

Bhansali’s next movie, Black, was a watershed moment for Hindi cinema. Pitting the stubborn teacher (Amitabh Bachchan) against his promising deaf and blind student Michelle, played by Rani Mukerji, was an inspiration. In any other director’s hands, this film would have been a five-hanky weepie, but Bhansali elevated it.

Saawariya made it clear that Bhansali was only human. Starring debutantes Ranbir Kapoor and Sonam Kapoor, the film bombed at the box office despite lavish sets and a generous budget.

This critic fancies Goliyon Ki Raasaleela Ram-Leela (2013), Bajirao Mastani (2015) and Padmaavat (2018) as a trilogy. All three films have all the qualities we have come to expect of a Bhansali period piece: lavish choreography, brilliant camera work and music that gently accentuates the action. 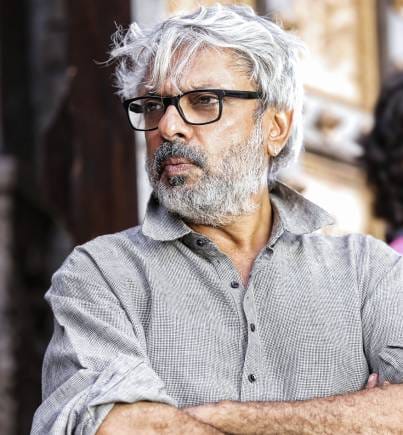